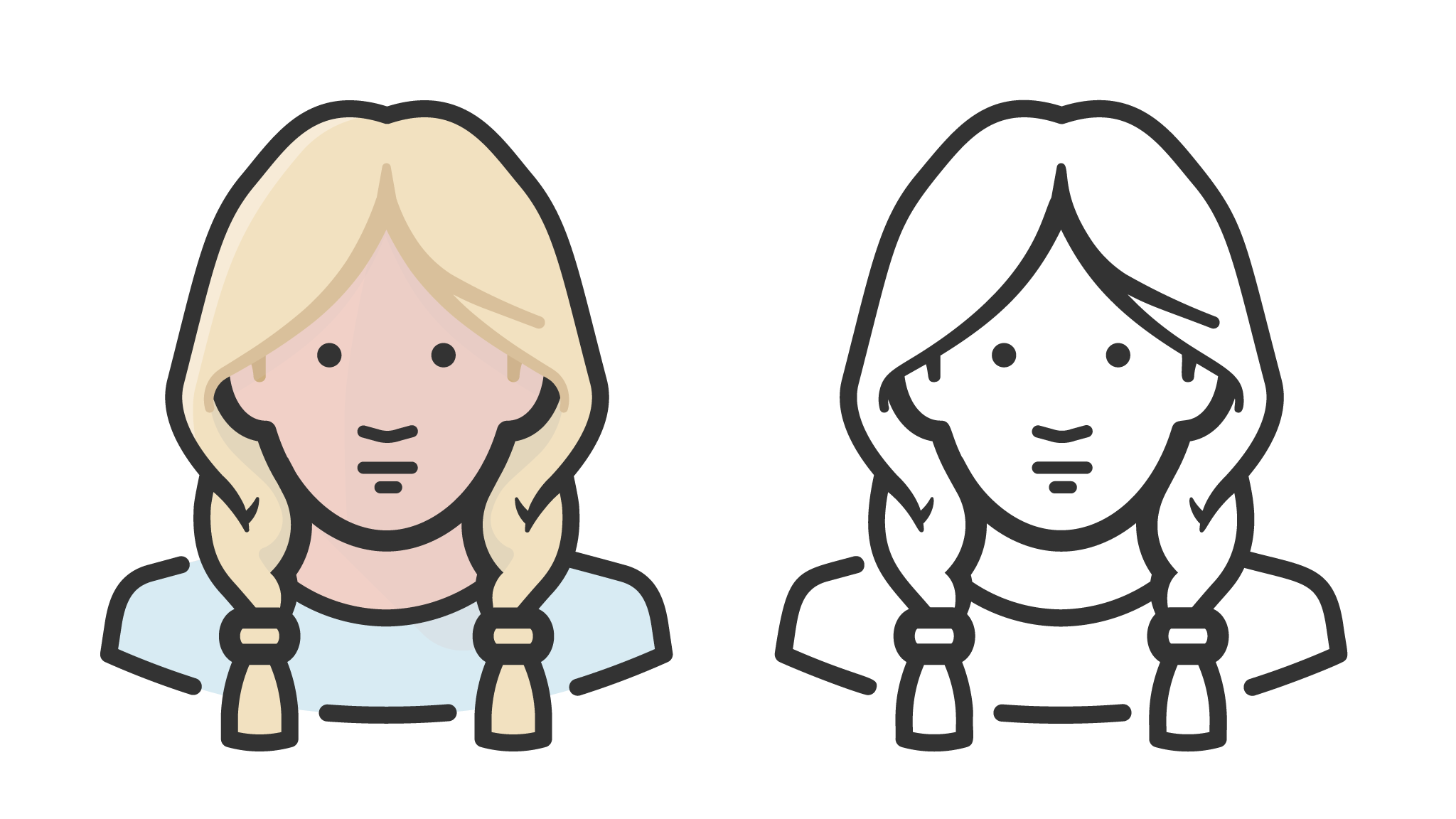 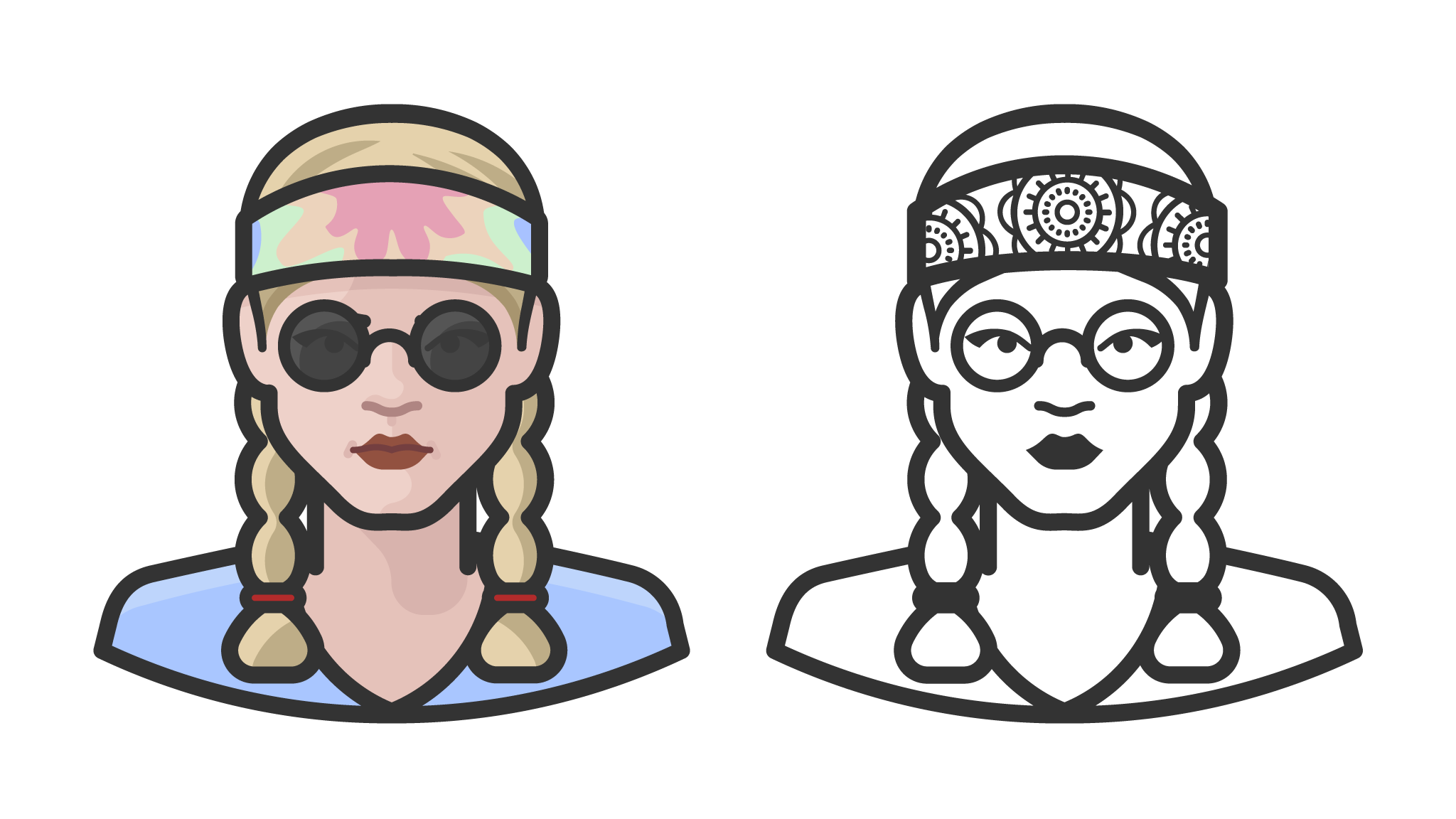 The style of the original avatars on the left compared to the current style. Scott's wife was the inspiration for these particular avatars

How it all started

Ramy and Scott met in 2016 through Iconfinder.com, where Scott was a Sr. Developer and Supply-side Manager and Ramy sells his icons. Over the course of several months, Scott and Ramy began talking about their views on world events. The conversations were centered around the designers’ mutual concern over the divisions in the world over religion, nationality, race, sexual identity, language, and so many other differences.

We wanted to work together on a project that would show the beauty of peoples’ diversity while showing peoples’ similarities in a compassionate way. Through many conversations, we learned that even though we grew up in two very different cultures, half a world apart, we had far more in common than we had in differences.

Ramy, is Egyptian and a Coptic Christian. Scott, an American, is atheist. Ramy grew up speaking Arabic and Scott grew up speaking English. Ramy has brown skin. Scott has white skin. Despite superficial and cultural differences, we both share a love of great design, great food, travel, and music.

We have similar thoughts about kindness and compassion, how people should be allowed to live as they choose as long as they are not hurting anyone, we even like the same band - Coldplay. We both love great design, traveling the world, drinking good beer, and love our significant others.

The original idea was to work together on a project that focused on social issues and in some small way helped to make the world a better place and would allow others to do the same. Independently from their discussions, Scott created a personal avatar. Several friends requested avatars of their own and the idea started to take shape. As part of his personal project, Scott created an avatar of a woman in traditional eastern attired. Diversity Avatars was born.

The collection currently has 895 avatars and is still being developed. 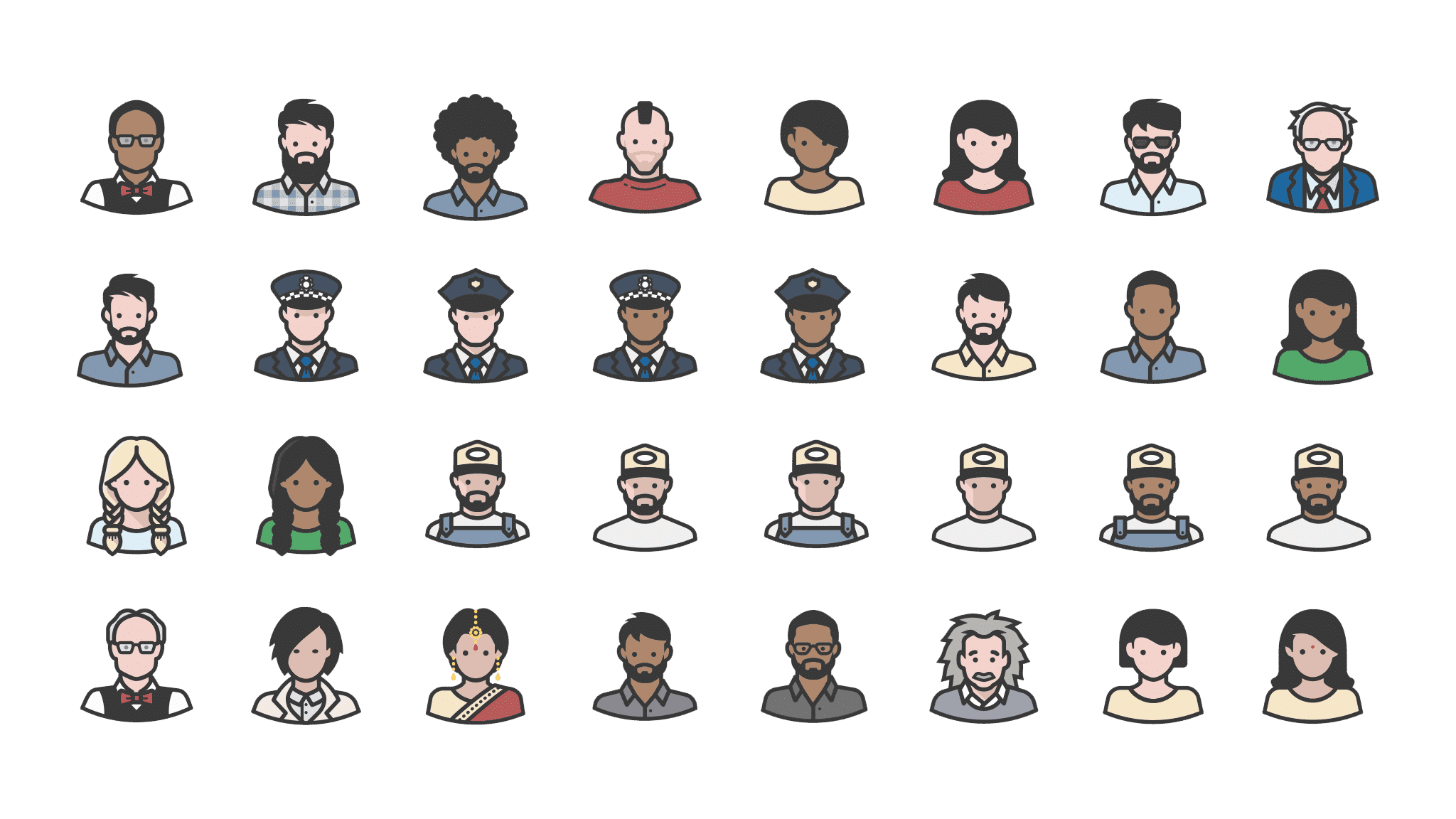 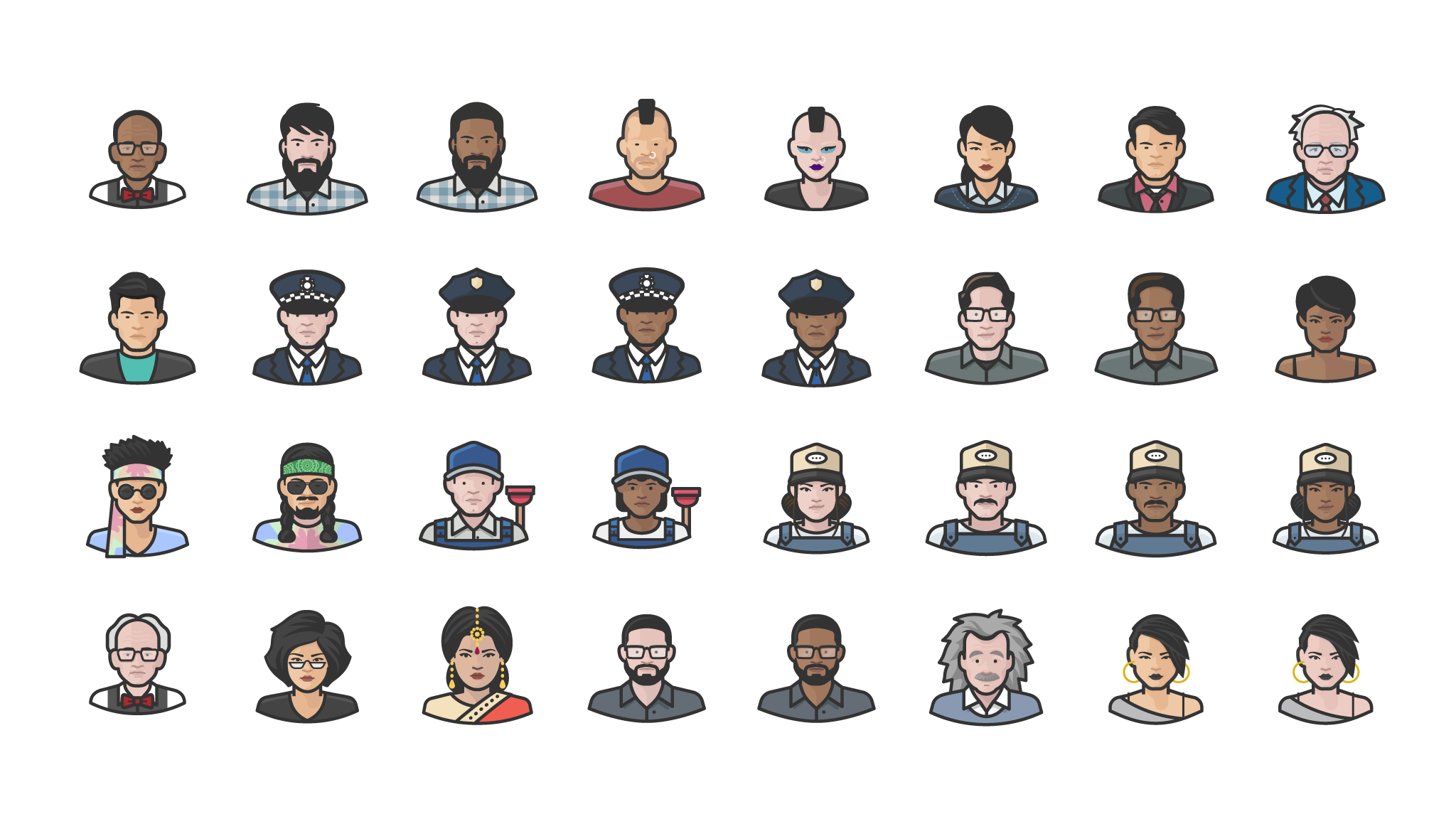 When one sets out to depict “diversity”, which includes every culture, ethnicity, religion, race, nationality, gender, and sexual identity no small collection will suffice. The collection would need to be several thousands of icons. This is not a collection that one or two people can create in a reasonable amount of time so it was necessary to hire several designers to create the initial "rough" illustrations, under Scott's creative direction.

The designs started with a very simple style with minimal facial details. But as more designers were added, each designer introduced their own unique interpretation of the guidelines. Some of the new elements were rejected because they did not fit with the original idea. Other ideas, however, were a natural fit and natural progression and became part of the evolving guidelines.

After our designers created the initial rough drafts of each avatar, they are carefully reviewed and redrawn by Scott and Ramy. Every avatar in the collection will have been created by one of both of us.

Every avatar is also very meticulously aligned to the pixel grid and made as clean as possible with minimal points, tight, smooth curves, and carefully adjusted colors and strokes.

What is over the horizon?

Currently, each avatar is being carefully redrawn by Scott so that while the concepts were roughed out by a team, every avatar is personally drawn, from scratch, by Scott. Because every avatar is individually illustrated, it is a time-consuming process.

After the release of all 1,000 filled outline avatars, I will add flat and plain outline versions as well for a total of approximately 3,000 individual avatars. But this is only the start. There are so many concepts that can be explored and so many tools that can be added to help designers use the avatars and bring more diversity to their depiction of people in their designs.